Strategic Coach, entered the career college sector of higher education when he was hired to be the president of ACICS in 1976. He served in that position for eight years before joining Jan in Dallas, as president of her college.

Subsequently, Steve was elected treasurer and chair of ACICS and then became the first chair of CCA when ACICS and NATTS merged.

Steve has been very active in workforce development activities serving as the chair of Worksource for Dallas County. He has been selected as a 2019 Albert Nelson Marquis Lifetime Achievement Awardee for his demonstrated leadership, excellence and longevity. 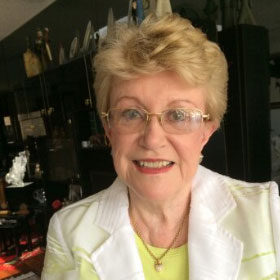 Strategic Coach, created a nationally prominent junior college of business in Dallas, where she served as chairman of the board and director for over 40 years. During that time, she was actively involved in ACICS, COE, and SACS as well as state and local career college associations.

Jan was the first female chair of the AICS Accrediting Commission and AICS Board of Directors. Presidents Carter and Reagan both appointed Jan to the Secretary of Education’s Advisory Committee on Accreditation and Institutional Eligibility.

She received a lifetime achievement award from The Imagine America Foundation in 2014.

Together, Steve and Jan have made numerous appearances at state and national meetings as well as at collegiate in-service training sessions. They both publish regularly in Career Education Review with such articles as, “101 Ways to Make a Good School GREAT!!”; “Language of Respect”; and “An Open Letter to the New Guys/Gals on the Block—Welcome to the Career College Sector of Higher Education.” 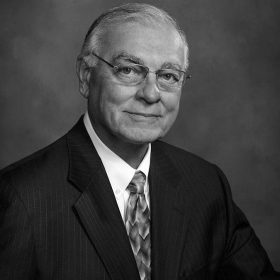 What Others are Saying

“I have known Jan and Steve Friedheim for approximately 20 years.  During that time I have come to realize that they have practical, hands-on managerial experience in every facet of operating a profit-making career college – marketing, advertising, student recruiting, financial aid administration, academic affairs including curriculum development and graduate employment services.  Jan and Steve have extensive knowledge of the regulatory and compliance requirements at the state, accrediting commission and federal levels.  These are two of the most professional and knowledgeable leaders in the proprietary sector of higher education.”